The founder - and the brains behind Practice Tests Academy. I'm on a mission to help at least 1 million students pass their computer-based accountancy exams.

A while ago, when I was climbing the corporate ladder in a big multinational giant, I was getting ready to take my CIMA exams. I know first-hand how hard it is to balance everything when you have a lot going on, so I turned my whole career around in order to help students, just like you. 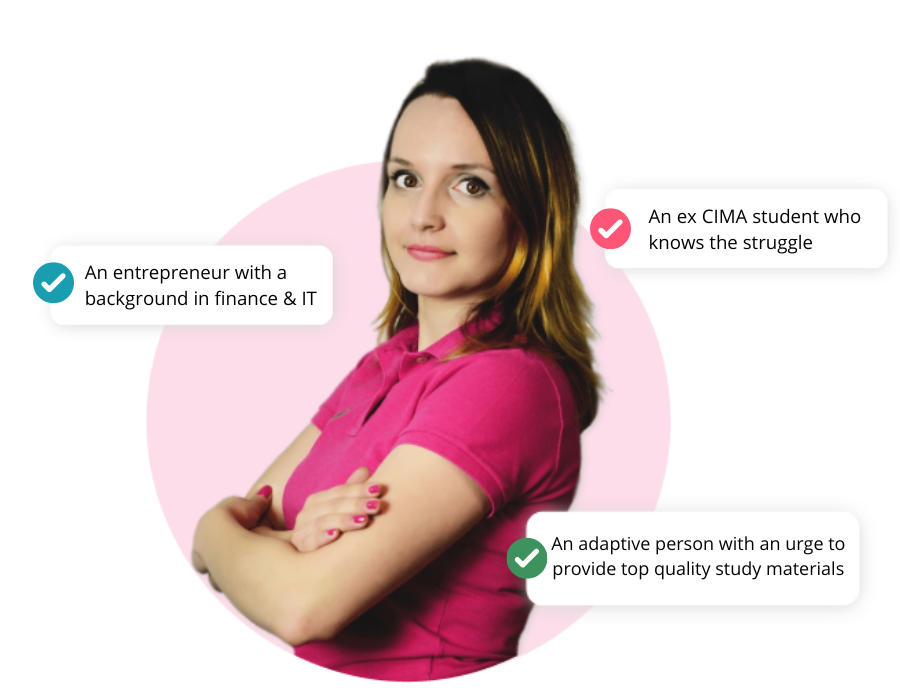 Our number one key focus is on the quality of our packages. We continuously check our content to make sure that every aspect is effective and relevant enough to help students pass each accountancy exam while saving time during the preparation process.

Value for money is another prime focus. we regularly research the market, as well as our competition, just to make sure that we remain ahead of other leading providers when it comes to blending high quality content with cost-effective solutions.

We have some of the industry's world-leading experts working side-by-side with us throughout the years to not only assist with creating our packages, but to offer our students continuous support throughout their time with us.

We thrive for the best standards in every aspect of our business, from our packages and experts, to our IT and customer services. Our materials are designed in-house by our own team of experts who work tirelessly to create content that is 100% original. We continuously review the quality of our materials to ensure we provide a seamless experience for our students. 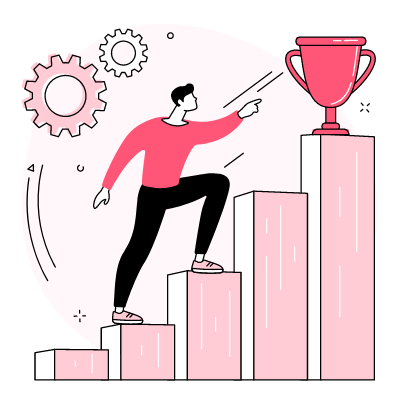 Our whole business is centred around educating accountancy students so that they can develop and better themselves ahead of exams. Accounting bodies, such as CIMA and ACCA are designed to develop skills and we take the same approach with our students. 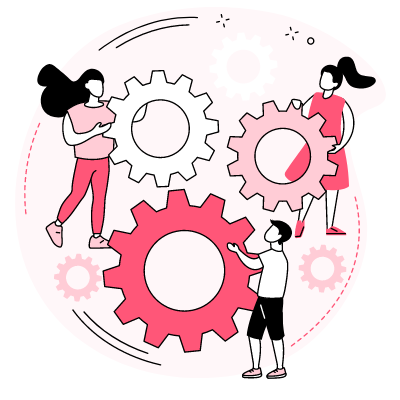 As well as providing high-quality student packages, our customer and tutor support is what adds real value to our service, and not only that, but we are dedicated to providing our students with regular up-to-date industry news relevant to their studies. 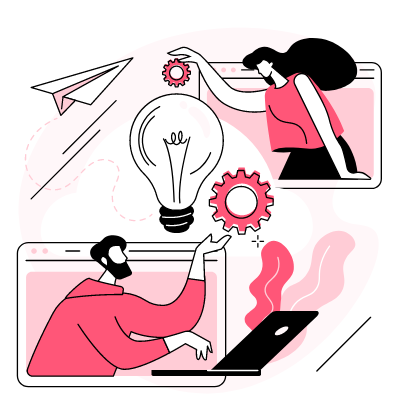 Our learning methods have been tried and tested by thousands of successful students, many of which continue to sing our praises to this day. Our methods have been created together with the help of students and experts and time and time again, they are proven to be effective. 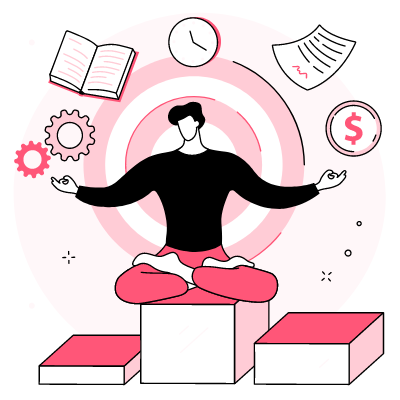 It’s important to stay focused on studies, but we also encourage good wellbeing amongst our students, even if it means taking a break from studies to take part in physical activities in order to build motivation back up when it’s necessary. 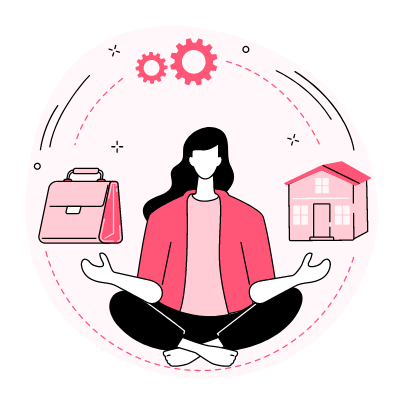 We know how hard it once was for women to thrive in the accounting industry. It was a heavily male dominated environment until recent years, as with most others, so it is with great pride for us to heavily endorse successful women all over the world. 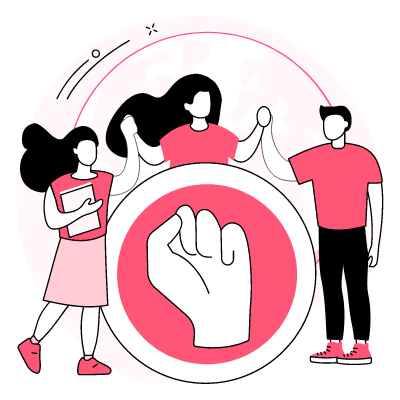 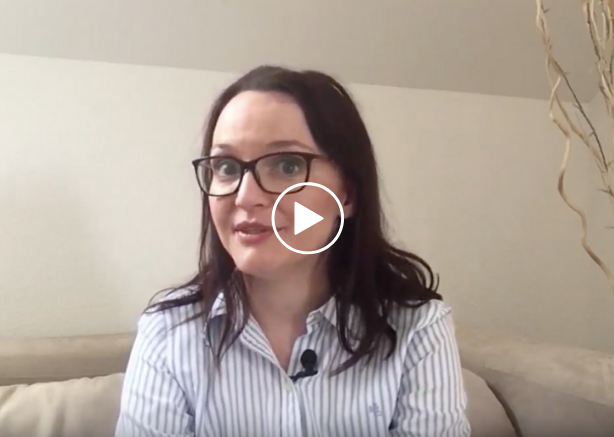 Our founder, Justyna, was once a struggling CIMA student, juggling a career as well as her studies. She went down the self study route and realised that there were tonnes of obstacles when going down that route. One of them was not knowing for certain where her strengths and weaknesses were.

And how could she? There was simply no easy way of finding out!

She hired private tutors, but many of them would have specific areas they would focus on, and sometimes they would even contradict each other. So, Justyna did what most students had to do and assess their own level of knowledge via a live CIMA exam. So, when she failed, she knew it was affecting her finances, but she persisted and she told herself that one day, she would find a solution to make life easier for accountancy students.

That goal stayed with her for years and became part of
our mission statement.

In 2015 the idea to create PTA was cristalised, Justyna gathered tutors and the preparation work has started.

In 2016 PTA was officially created as a LTD company. In Septermber our website was live and operational.

PTA was able to create practice kits for all 13 OT CIMA papers.

We have released video lectures for our strategic level packages.

In the first half of 2019, PTA has started a cooperation with Kaplan Publishing.

In November the New 2019 Syllabus has been released and PTA was the frist online tuition provider who managed not only to update its packages, but also to add more questions to each package.

We plan to release all remaining professional level video CIMA courses and to expand to ACCA certification. As of December 2020, we are on track to achieving that!

In 2021, PTA has partnered with BPP and now we also include BPP materials in our CIMA and ACCA packages.

We're on a mission to help at least 1 million students pass their computer-based exams. We offer all CIMA papers and are now working on releasing all ACCA papers in 2022. Another certification is already lined up for 2023!

Test yourself with free access to interactive practice questions.

Choose practice kit with 600 Q&A with study and exam mode.

Video courses are available, as well as single mocks that mimics the real exam conditions. 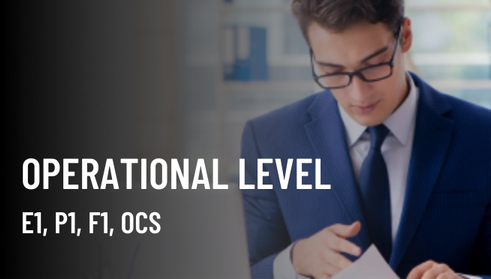 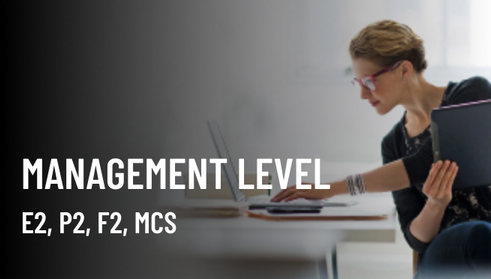 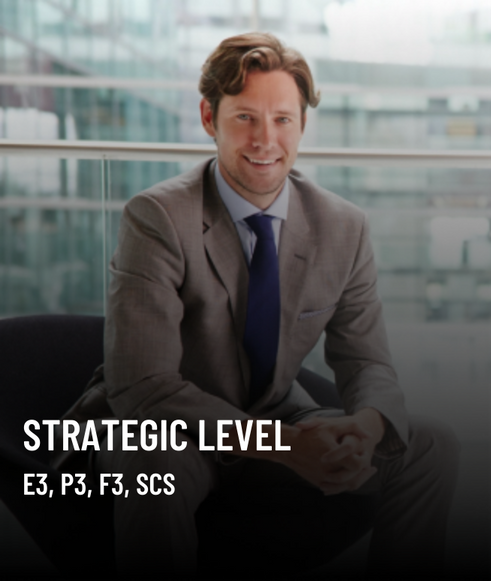 Start free or purchase now
and get 10% OFF!! 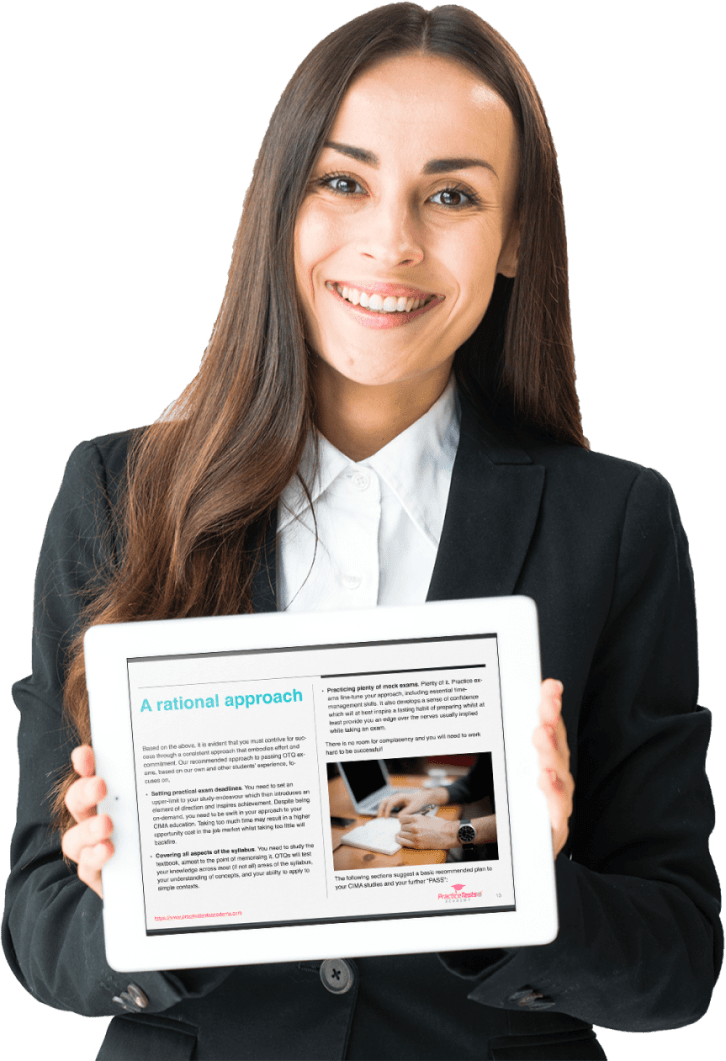